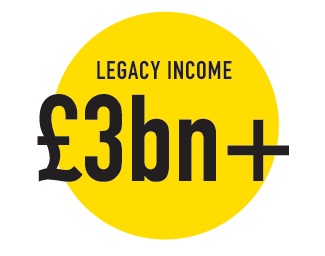 The Remember a Charity website refers to additional data from another study, carried out by nfpSynergy:

Impact of the Remember A Charity campaign in 2019 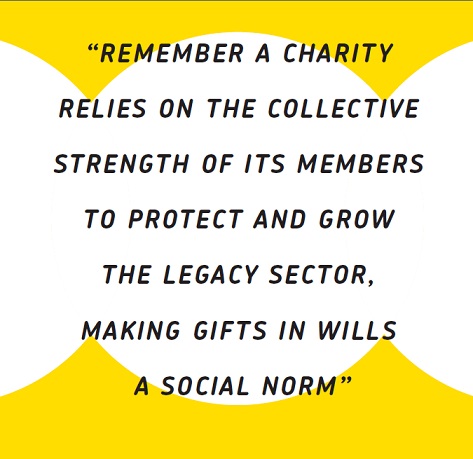 Main focus
'Our focus remains to address the disconnect between 55+ ABC1s who are aware of legacy giving and those actively considering it.'

The Week was once again supported by former Strictly head judge Len Goodman who helped generate more than 150 pieces of national press coverage, including interviews with Phil and Holly on This Morning, on BBC radio stations, and widespread regional newspaper coverage.

Influencing Key Decision Makers
Charitable gifts in Wills are currently exempt from IHT taxation (charged at 40%) and those who donate over 10% of their estate to charity benefit from a discounted rate of 36% across the remaining value of their estate.
The final report from the OTS (Office of Tax Simplification) included references to the ongoing work of Remember A Charity with the legal sector, backing the recommendation of the national platform to retain the current IHT incentive.

Additional detailed information related to the various support services offered by Remember A Charity to its members is available on their website.